East Hunter Gallery, Visions of Confinement  July 16, 2016
The Incorrigibles wand making workshop took place as part of the public programming for Visions of Confinement: A Lens on Women in the United States Prison System* exhibition (June 29 – September 10, 2016). Organized by Alison Cornyn, participants made wands as symbols of agency in honor of some of the girls and women who were confined at the New York State Training School for Girls (1904-1974), partly with materials collected from the grounds of the institution. Participants were also welcome to make a wand for themselves or others. Wands were left for the duration of the exhibition. Wand making workshops are being planned for the upcoming year to accompany our future presentations and community conversations. 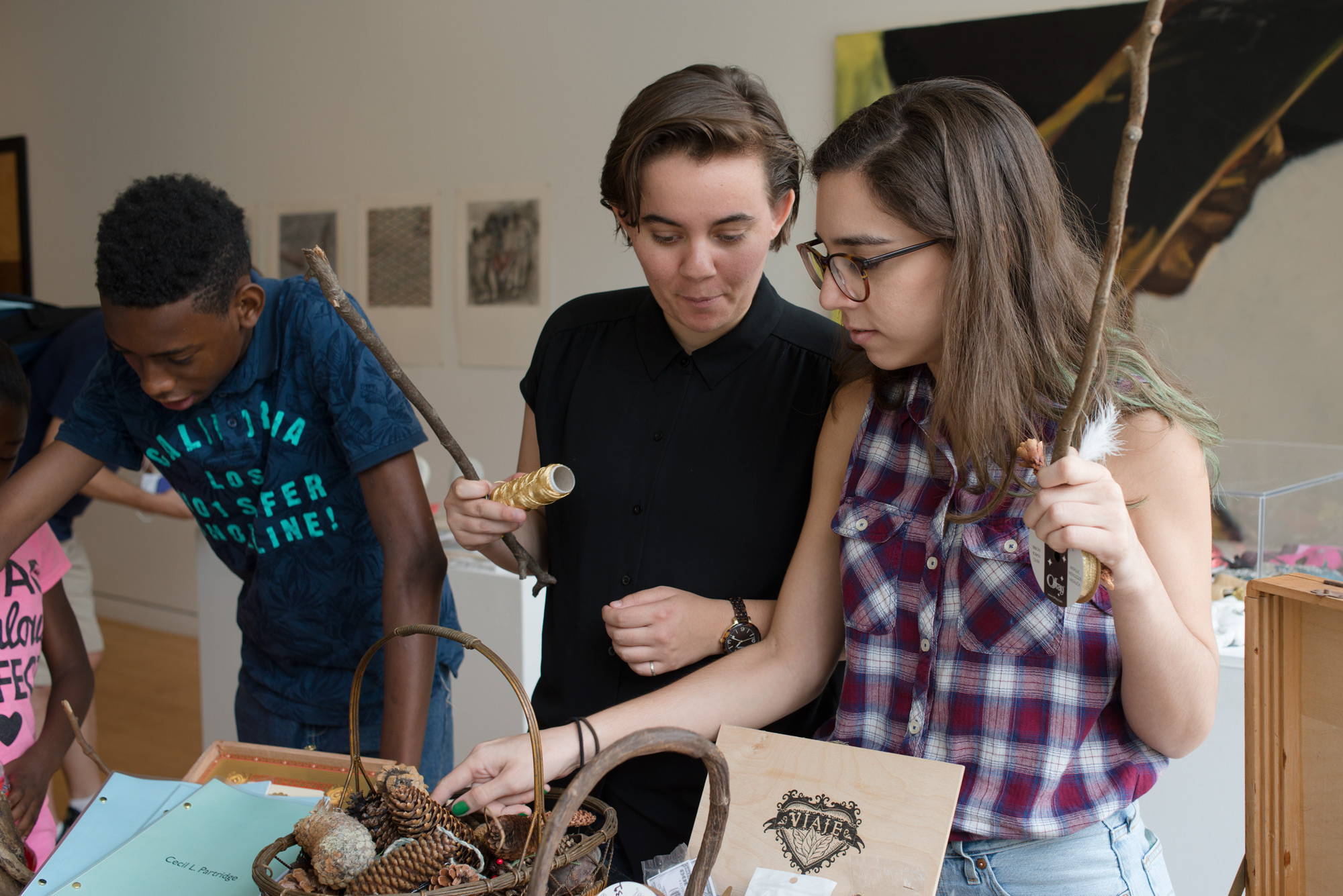 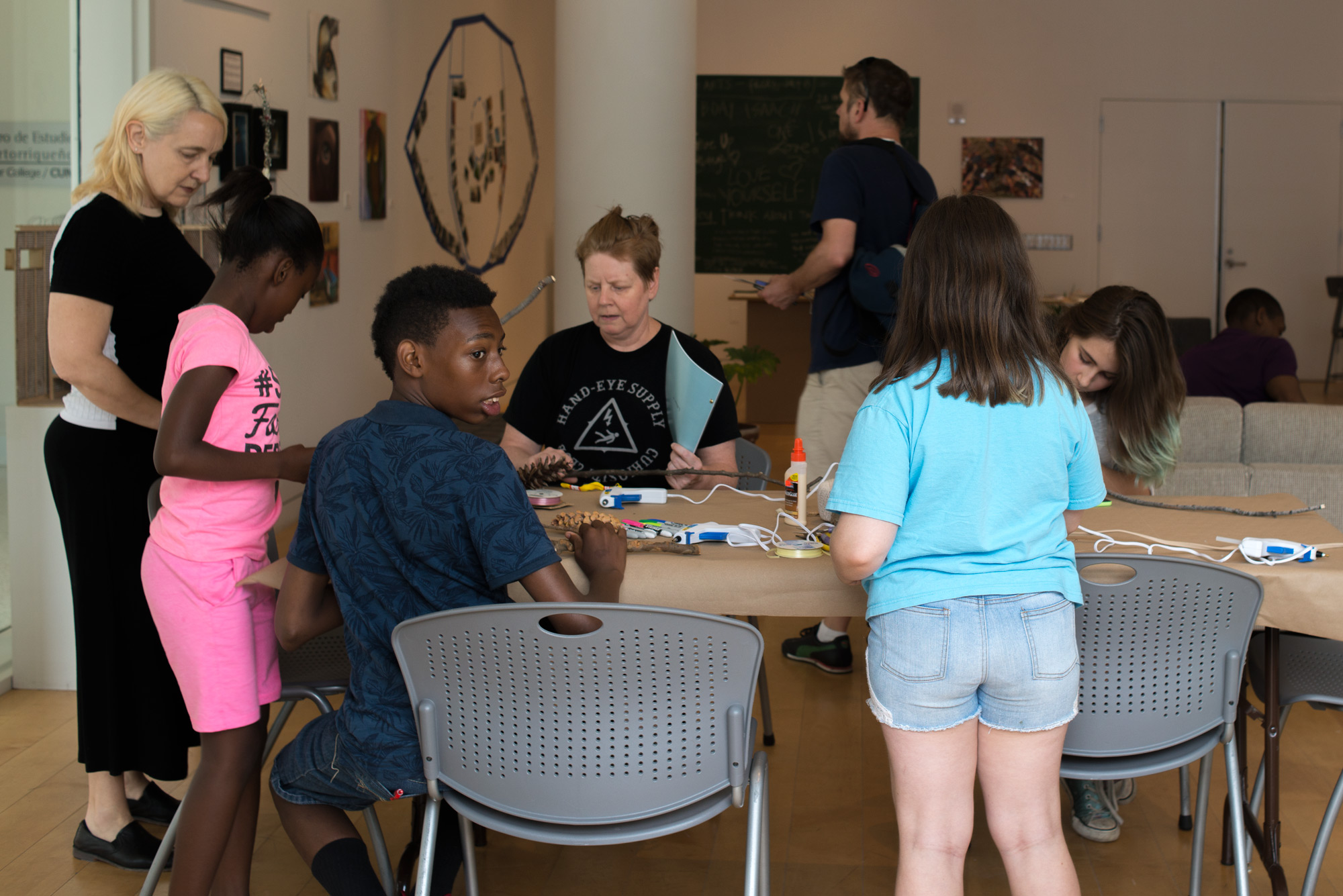 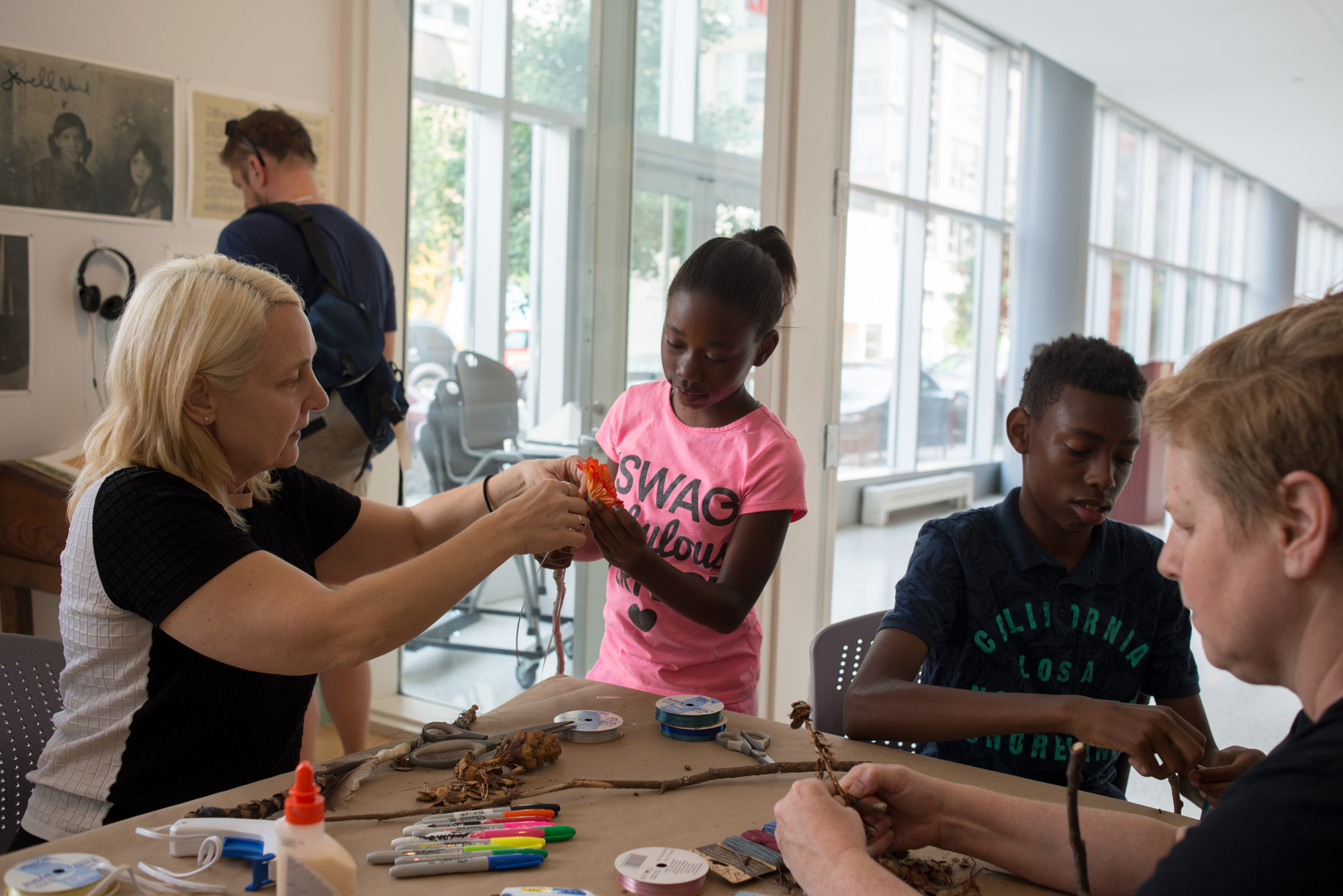 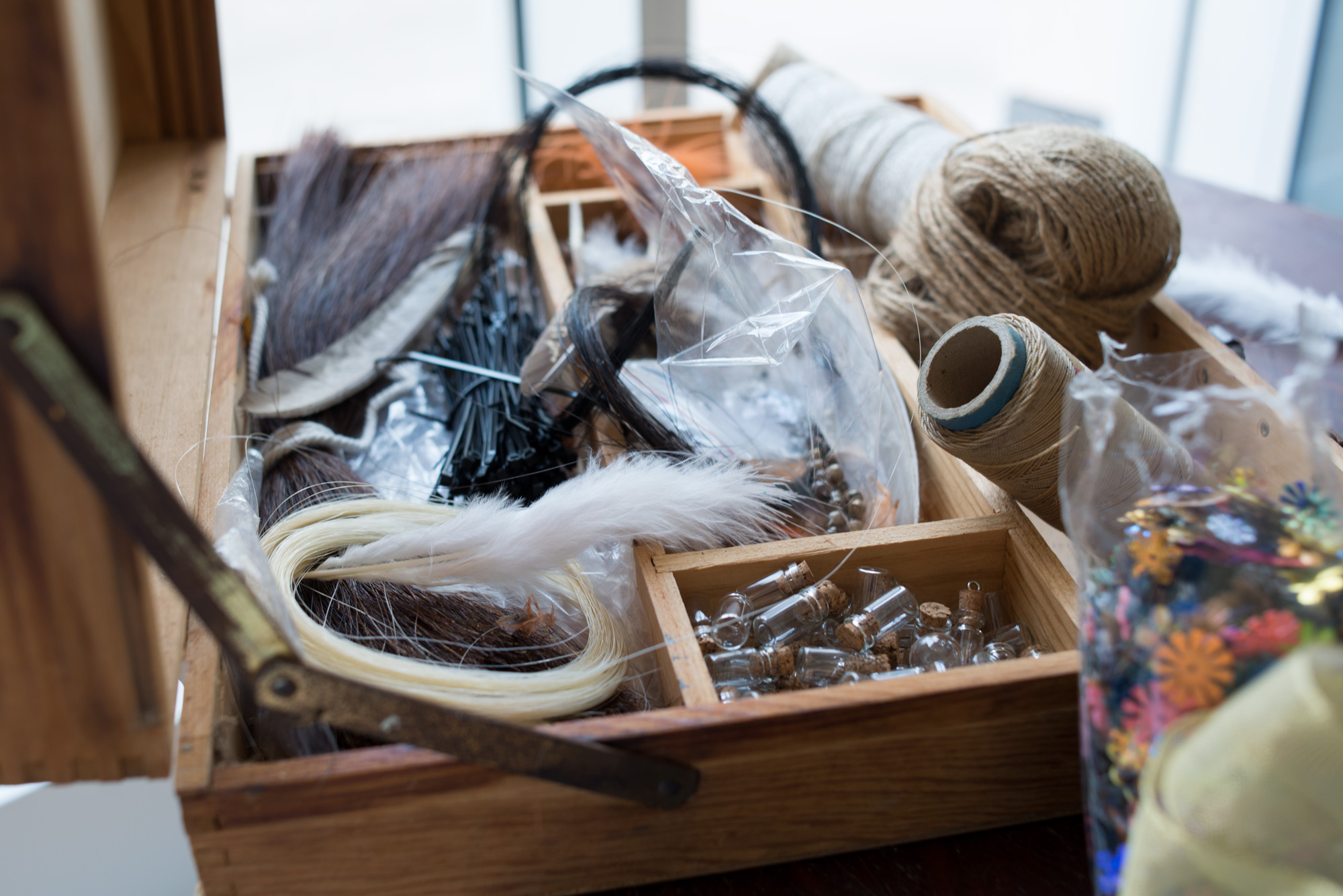 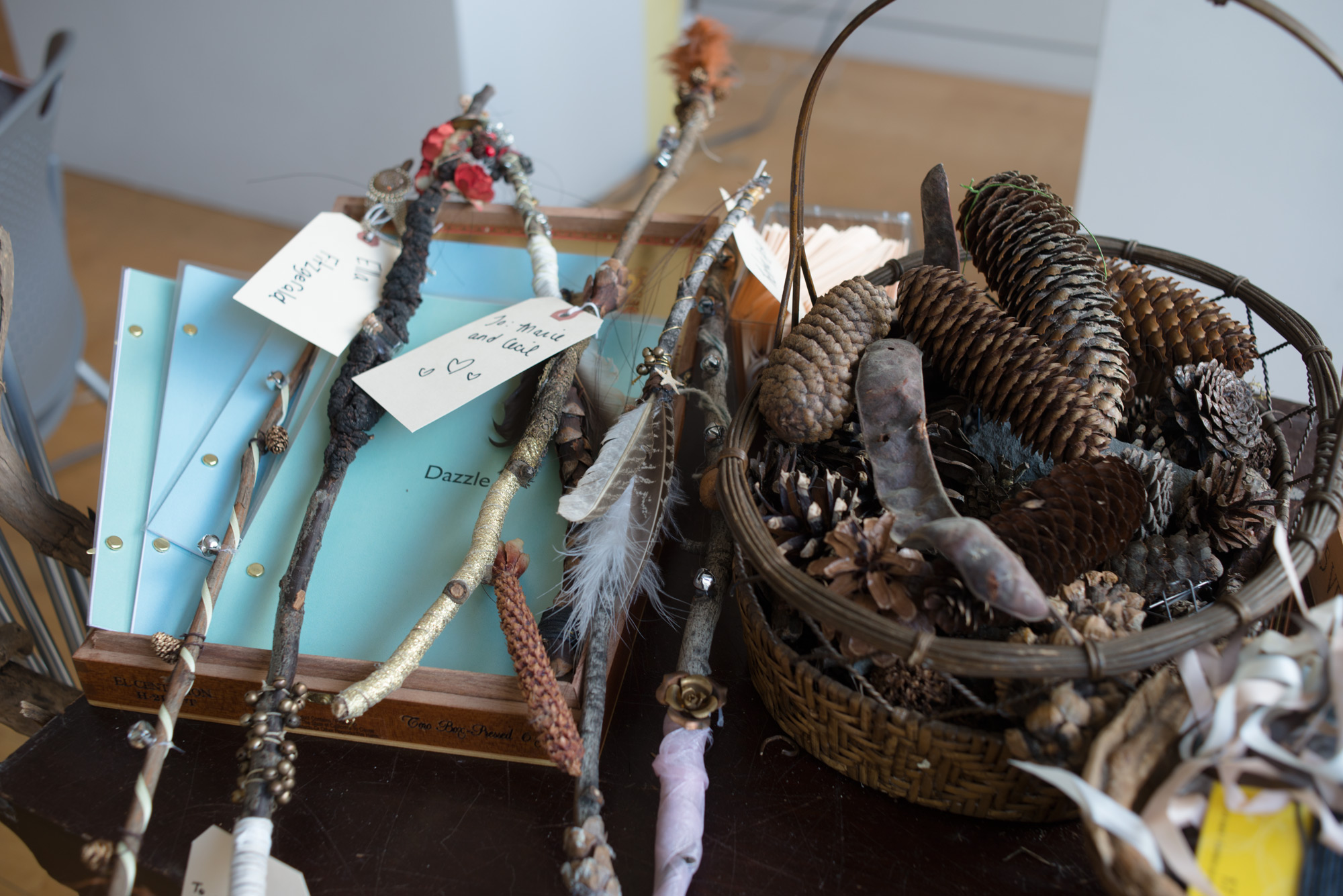 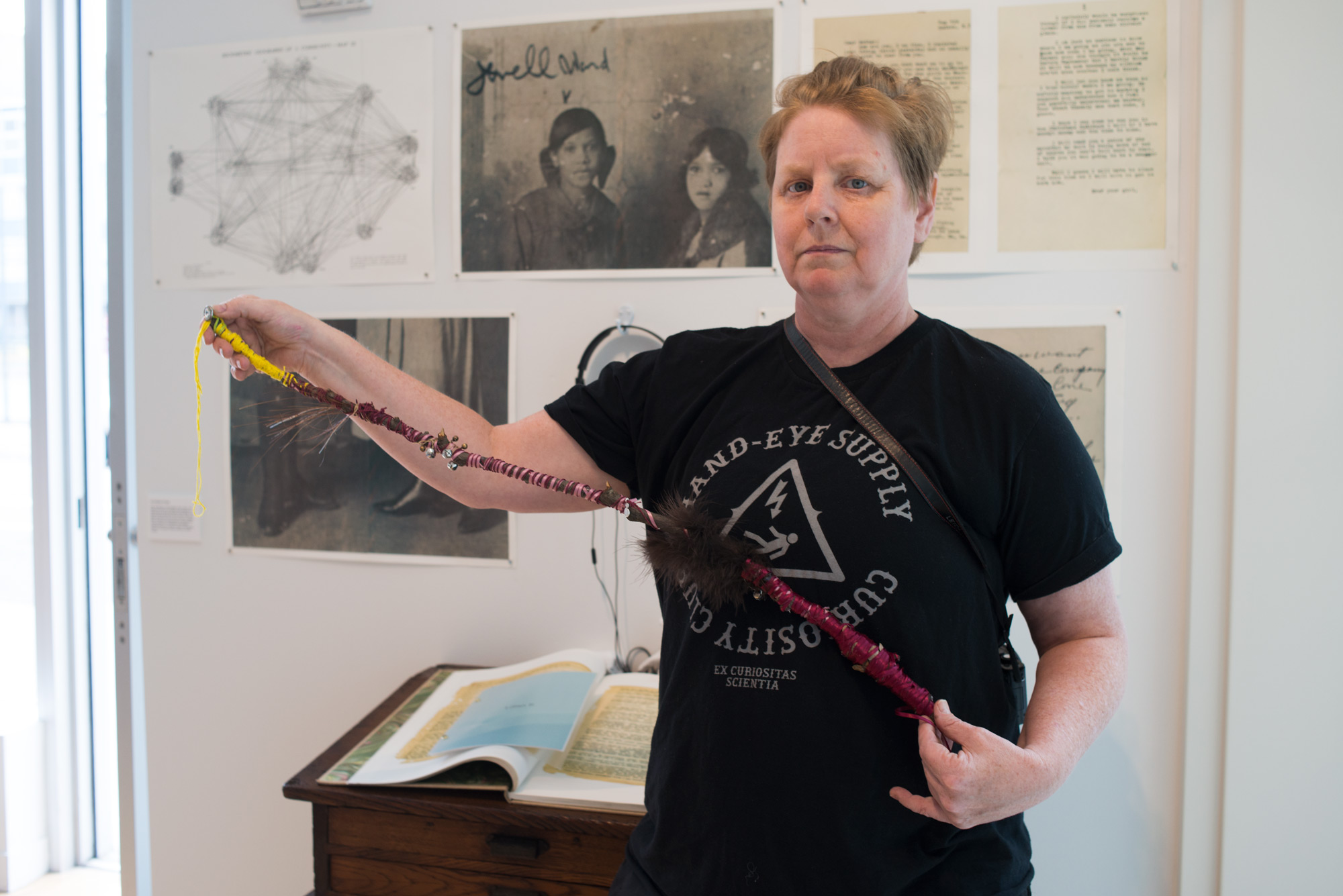 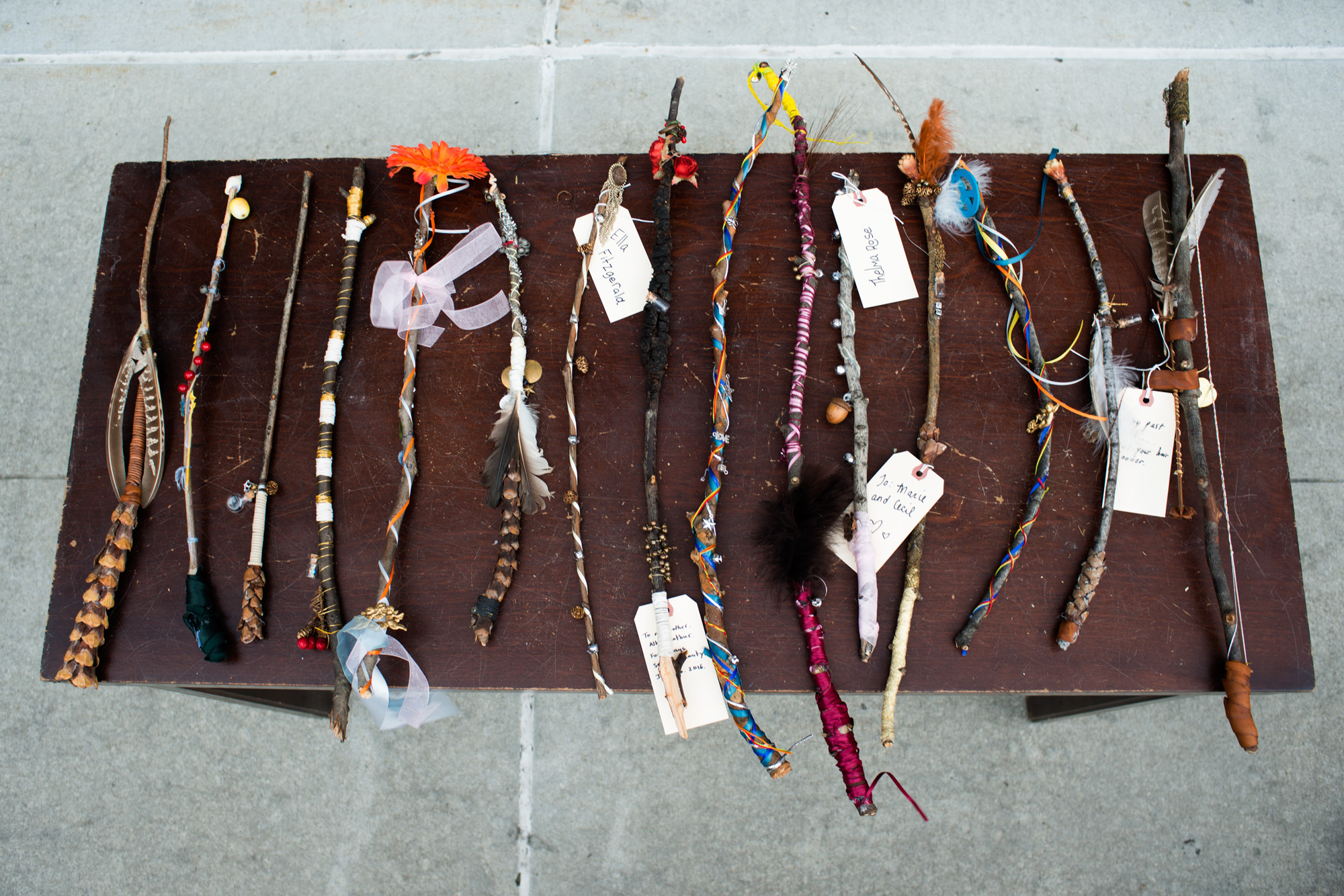 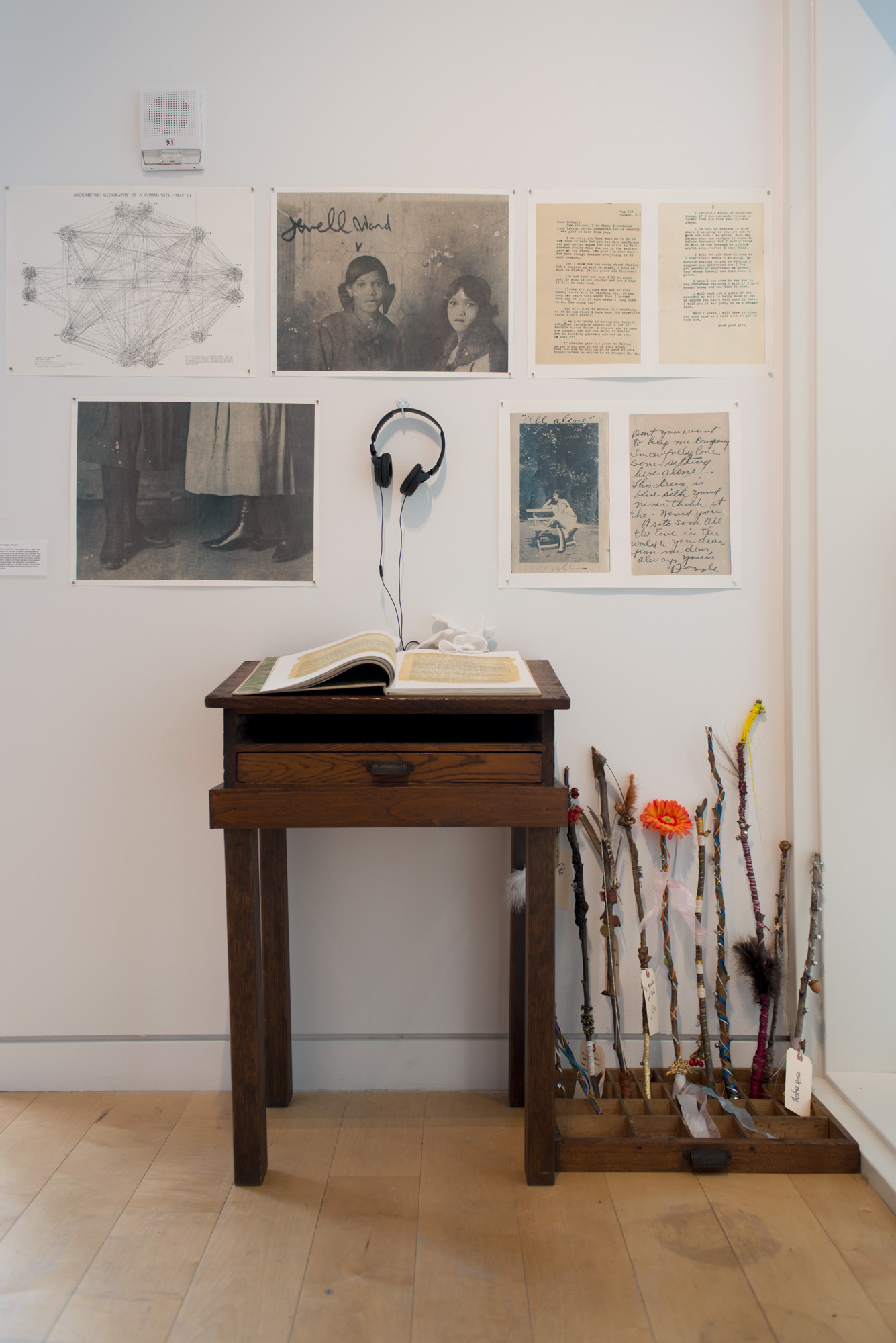 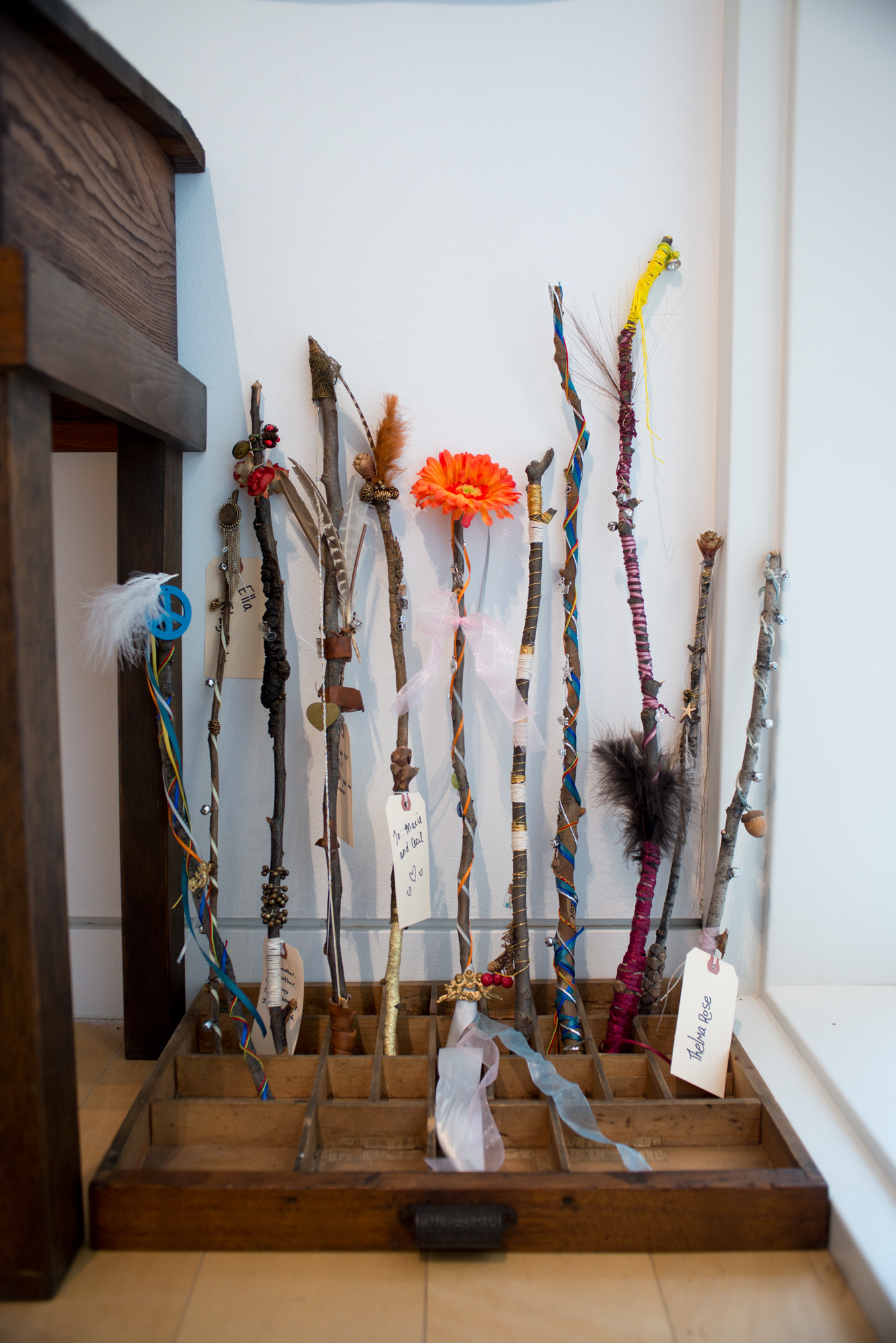 Kellner who attended the workshop made a wand in honor of Lillian Perez, a former resident of the Training School and now Incorrigibles’ Youth Liaison, after reading her story. Touched, Lillian responded in a letter stating, “People will bless you with their thoughts and kindness. Take the small stuff and be grateful. Kellner, though I may not know you, you have made me smile with the beautiful wand.”